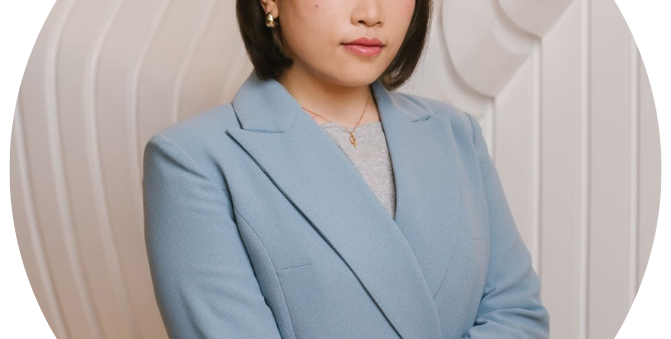 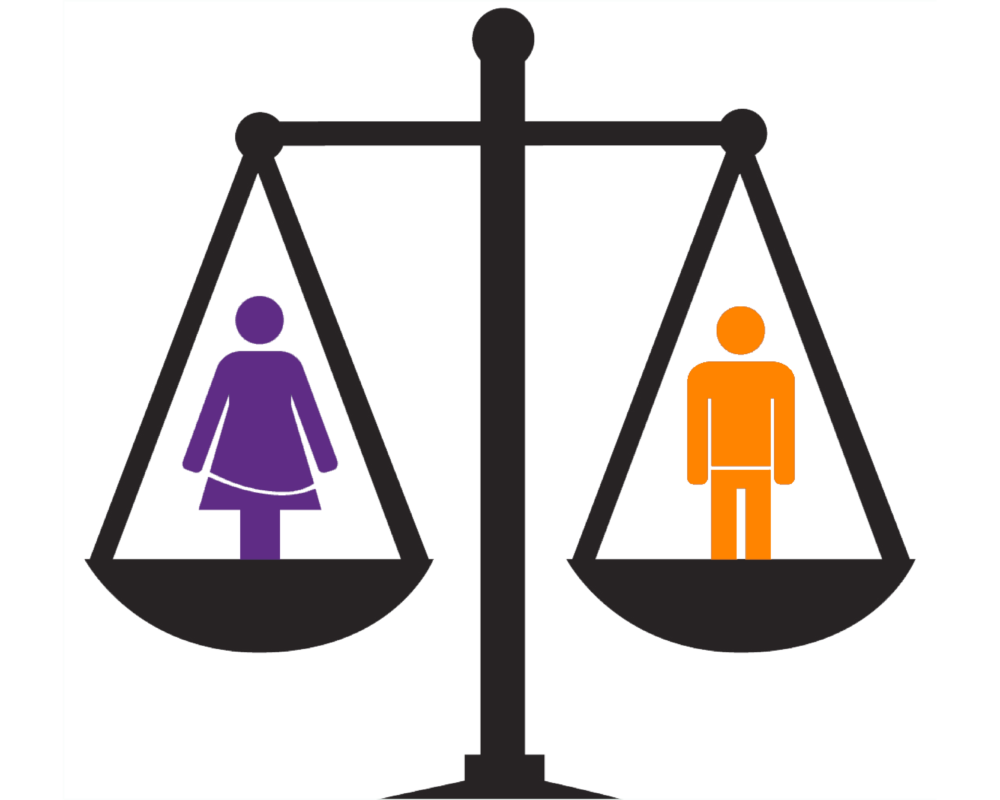 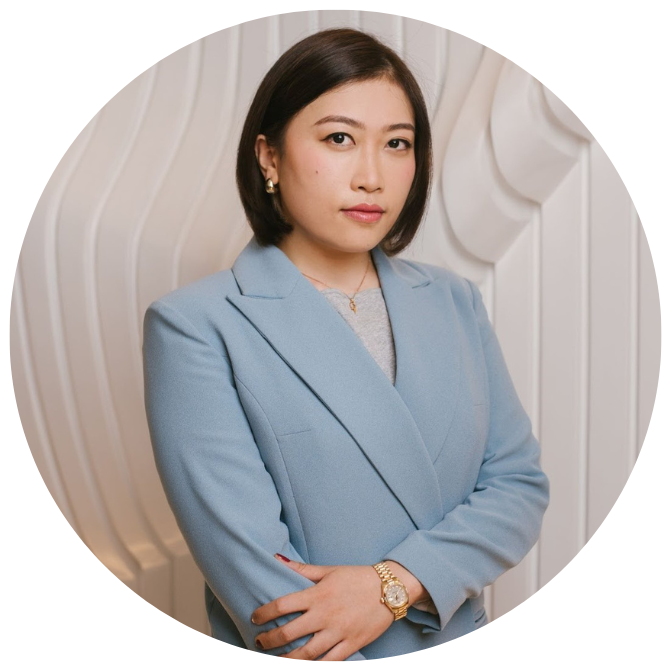 Nang is an Executive Director and an alternate Chair of the Board Strategy Committee of KBZ Bank, and a founding member of KBZPay — Myanmar’s leading superapp. Under her leadership, KBZ Bank has undergone groundbreaking transformations focusing on technology and service innovation, as Myanmar transitions into a digital economy.

With her experience leading businesses that support Financial Inclusion, together with her sister, Nang co-founded KBX (KanbawzaX) in 2019, with a new digital ambition for healthcare inclusion, digital commerce, FinTech advisory, and other digital ventures.

As an advocate for an inclusive society, Nang was the Chair and now a board member of the Business Coalition for Gender Equality (BCGE), offering guidance to private sector businesses on achieving equal opportunities in the workplace.

She also received the following local and international awards and recognitions:

• Awarded the State Excellence Award by the President of Myanmar in 2015
• Featured in Forbes Asia’s “Women to Watch 2016”
• Recognized as a Rising Talent in 2016 at the Global Women’s Forum in Deauville, France
• Named a “Promising Young Banker, Myanmar” by The Asian Banker in 2017