LGBT+ Equality in the Workplace: A Resource for Employers 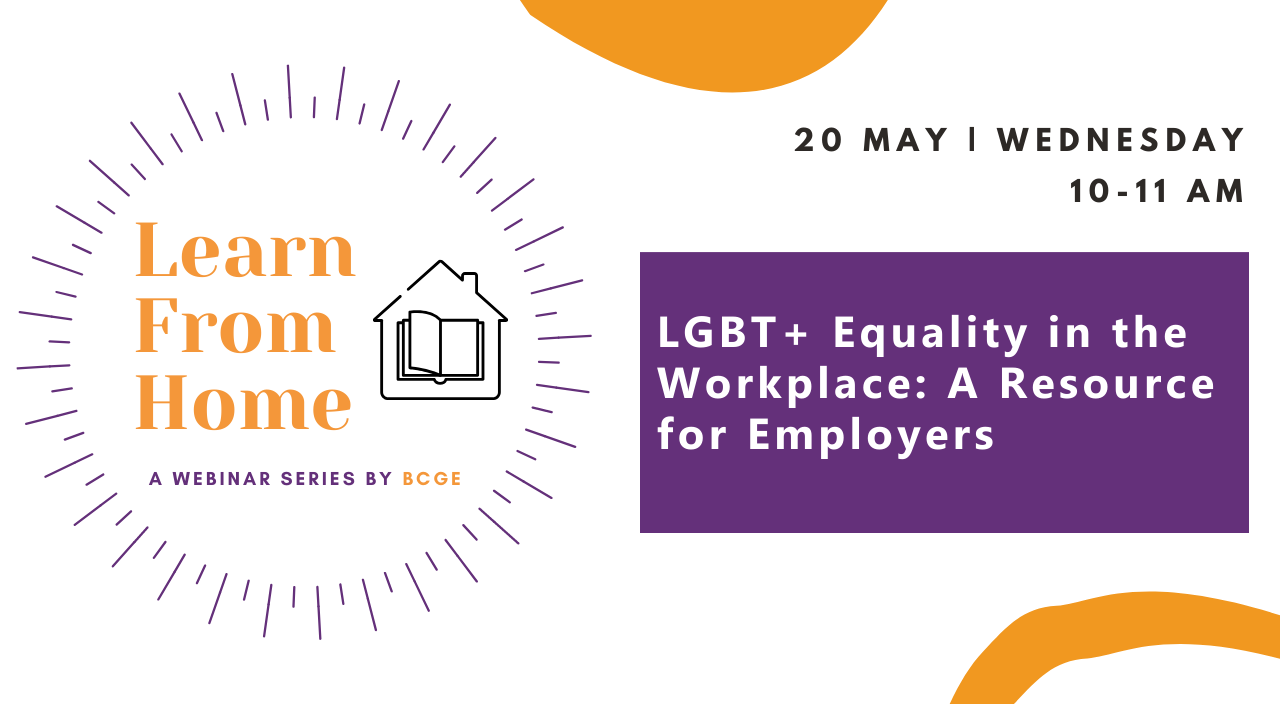 In this webinar in partnership with Myanmar Centre for Responsible Business (MCRB) and Colors Rainbow, you will gain an understanding of how to build better and more inclusive workplaces for the LGBTQ+ community, with practical resources, recommendations, and examples.

– Why should businesses care about LGBT inclusivity, especially during COVID-19?

– How employers can support LGBT+ equality: the UN Standards

– Creating a friendly and inclusive for LGBT+ individuals

Join us for an informative session to learn how to support LGBT+ equality in the workplace!

The webinar will be in Burmese, and is free and open to the public. Register to attend below! Vicky Bowman has been the Director of Myanmar Centre for Responsible Business (MCRB) since July 2013. Prior to that, she led global mining company Rio Tinto’s policy approach to transparency, human rights and resource nationalism/resource curse issues from 2011. She was Director of Global & Economic Issues and G8 sous-Sherpa for the United Kingdom from 2008-2011 and Head of the Southern Africa Department in the Foreign and Commonwealth Office of the UK Government from 2006-2007.

Vicky has an MA in Natural Sciences (Pathology) from University of Cambridge, is an Honorary Fellow of Pembroke College and was awarded an Honorary Doctorate of University of Bradford (Division of Peace Studies and International Development). She speaks Burmese and is married to Myanmar artist Htein Lin. 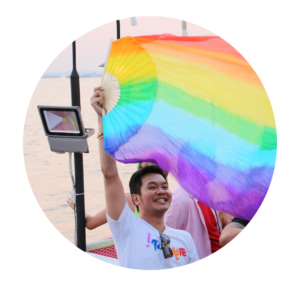 Hla Myat Tun is one of several LGBT activists that openly challenged prejudices and discriminatory practices in Myanmar, demanding equality and acceptance of LGBTQ persons across Myanmar society. He is acting as a Deputy Director at Colors Rainbow and working together with the country’s Ministries and parliamentarians to recognize gender identities and legal reform to protect the human rights of LGBTQ people.

He is also serving as a Co-Director at “&PROUD” which he co-founded in 2014 with the aim to create more space for the LGBTQ community through constructive conversations and engagement among the broader public.

Before he started his LGBTQ activism, he worked for UNFPA in Myanmar and International Center for Transitional Justice in Thailand. He is a multi-cultured professional with great knowledge on working with different ethnic minorities and vulnerable populations in different settings.